Our emotions, thoughts, and behavior are inextricably linked. When any one of these components is altered, it affects all the others in the system. When people are depressed or anxious, usually thoughts, behavior, and emotion are in a negative feedback loop, feeding off one another, and maintaining the negative mood state. Cognitive restructuring is a treatment designed to help people recognize and significantly alter thought patterns, as a way of shaking up the emotion system and reversing the course of depression and anxiety. Cognitive Restructuring is a useful tool for understanding and reacting differently to the thinking patterns that negatively influence our mood and behavior. 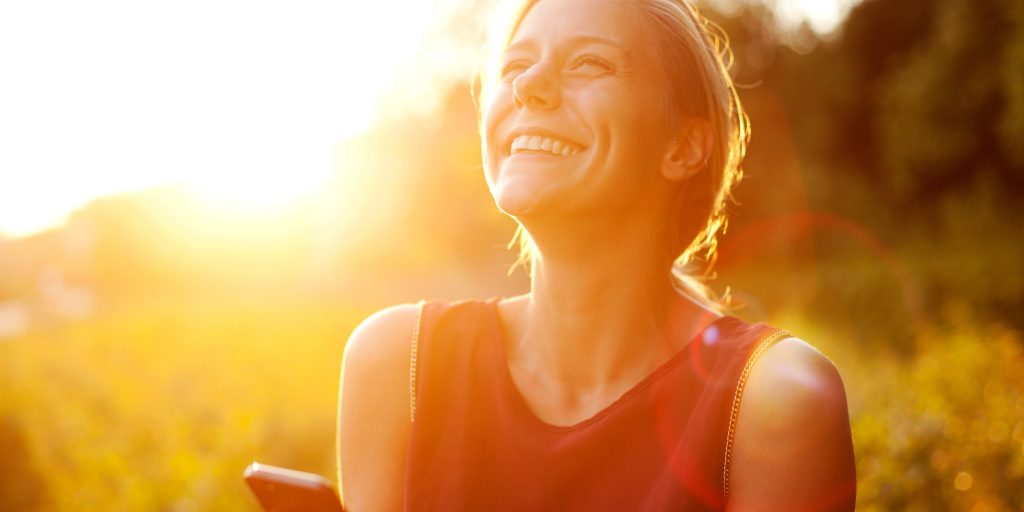 There are numerous methods to identifying and altering dysfunctional thought patterns. Generally, they all begin with identifying automatic thoughts, those thoughts which provide a running commentary to our experience. Instead of accepting all of these thoughts as accurate reflections of reality, the cognitive therapist helps the patient to learn to think of these thoughts as guesses about what is really going on, and consider alternate points of view. In this way, the client is able to develop a more balanced way of thinking about whatever is causing him or her distress.

For example, in the case of someone with depression, because of the negative feedback loop between thoughts, emotions, and behavior, the depressed person’s thoughts tend to be pessimistic, filtered through “smoke-colored lenses.” This results in negative emotions such as sadness and despair. These thoughts and emotions make it more difficult for the person to call a friend, do his/her best at work, or engage in activities that normally improve that person’s mood. By looking at the dysfunctional thoughts associated with the depression, and seeing them as guesses, that person is better able to consider other points of view about his or her situation, leading to less hopelessness and sadness, which in turn results in more behaviors that promote happiness and satisfaction.

There is a good deal of research supporting the effectiveness of cognitive restructuring with a number of psychological problems. These include phobias, panic attacks, anxiety, depression, bipolar disorder, personality disorders, and alcohol and drug problems, to name a few.

Mindfulness therapy represents a revolutionary innovation in cognitive-behavioral therapy, with most new scientific research looking into the numerous psychological benefits of mindfulness-based interventions. Despite its recent attention in the scientific community, mindfulness comes from an ancient Buddhist meditation practice that has been around for millennia.

Although originally aimed at spiritual training of the mind, contemporary psychology researchers have adapted the most powerful components to treat everything from depression, anxiety, ADHD, bipolar disorder, OCD, PTSD, chronic pain, and many other psychological problems. This has resulted in cognitive-behavioral treatments that are even more effective. Examples of mindfulness-based therapies include Mindfulness-Based Cognitive Therapy, Mindfulness-Based Stress Reduction, Acceptance and Commitment Therapy, and Dialectical Behavior Therapy. The latest research indicates these treatments can be more effective than traditional talk therapy in treating a host of problems and disorders.

Mindfulness techniques focus on awareness of thoughts and feelings without attachment or judgment. When we are having intense emotions, it is often because we are caught up in our catastrophic interpretations about what is going on. The more we become entangled in the thoughts about the situation, the worse it feels, and the more intense our emotions become. Mindfulness short-circuits this process by helping us to disentangle ourselves from our distorted thought patterns and connect to the actual situation. This enables us to more skillfully address the difficult situation, and to do so with less emotional reactivity and psychological suffering.

We use cookies on our website to give you the most relevant experience by remembering your preferences and repeat visits. By clicking “Accept All”, you consent to the use of ALL the cookies. However, you may visit "Cookie Settings" to provide a controlled consent.
Cookie SettingsAccept All
Manage consent

This website uses cookies to improve your experience while you navigate through the website. Out of these, the cookies that are categorized as necessary are stored on your browser as they are essential for the working of basic functionalities of the website. We also use third-party cookies that help us analyze and understand how you use this website. These cookies will be stored in your browser only with your consent. You also have the option to opt-out of these cookies. But opting out of some of these cookies may affect your browsing experience.
Necessary Always Enabled
Necessary cookies are absolutely essential for the website to function properly. These cookies ensure basic functionalities and security features of the website, anonymously.
Functional
Functional cookies help to perform certain functionalities like sharing the content of the website on social media platforms, collect feedbacks, and other third-party features.
Performance
Performance cookies are used to understand and analyze the key performance indexes of the website which helps in delivering a better user experience for the visitors.
Analytics
Analytical cookies are used to understand how visitors interact with the website. These cookies help provide information on metrics the number of visitors, bounce rate, traffic source, etc.
Advertisement
Advertisement cookies are used to provide visitors with relevant ads and marketing campaigns. These cookies track visitors across websites and collect information to provide customized ads.
Others
Other uncategorized cookies are those that are being analyzed and have not been classified into a category as yet.
SAVE & ACCEPT

Using the site you accept our cookies. more informations